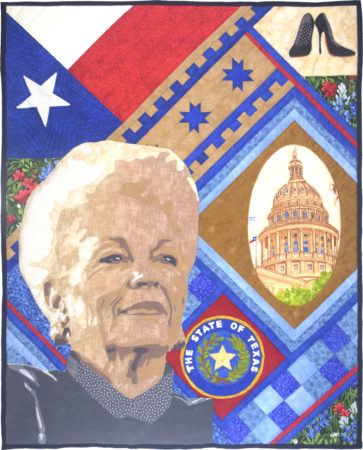 In 1990, Ann Richards became the governor of Texas. She was strongly passionate about certain issues; especially the rights of women and minorities. She believed that the people appointed to public office should reflect the demographics of the people they represent. She believed multicultural ideologies would bring varied dimensions to all discussions around the policy table.

Moreover, she felt there was a lot of disparity between what government was intended to be and what the politicians were actually doing. Confronting and winning over the “good ol’ boy system” was often an uphill battle. However, Governor Richards was able to use it to her and the state’s advantage with wit and humor.

Texas Governor Ann Richards believed that government should represent everyone. She appointed more women and minorities to important posts than any of her predecessors.