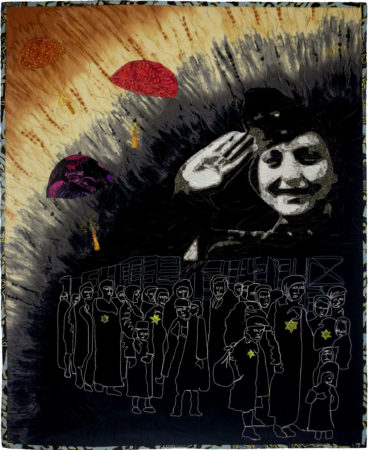 The Meaning of Hope: Hannah Senesh

Hannah Senesh was a young woman who bravely parachuted into Nazi territory in an attempt to save her fellow Jews who were being herded into death trains, and slaughtered in death camps. Even after being captured, she continued to support those around her and refused to break under heinous torture. Her poem, “Blessed is the Match” expressed her belief in the power of hope.

Hannah Senesh was a brave young woman, and writer, who resisted Nazi torture and epitomized hope for the future.