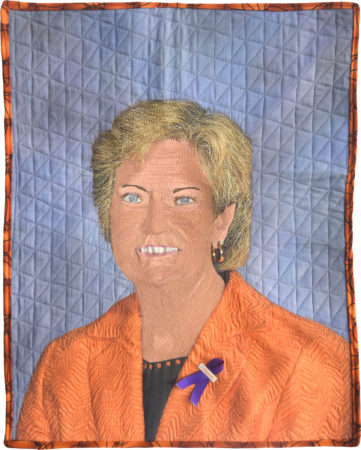 Pat Head Summitt grew up working and playing basketball on a rural farm in Tennessee with her brothers. She went to college in 1970 at the University of Tennessee at Martin as a student and member of the intramural basketball club as a player, coach, laundress, and fundraiser. Women’s sports were not yet NCAA sanctioned events and there were no scholarships for women. Title IX was still two years away.

Fortunately, for the legions of young girls who came later, Pat Summitt and her generation worked tirelessly to demonstrate that women could run the full court without fainting or having their uterus fall out. With Pat’s leadership, women’s collegiate basketball transitioned from an unfunded club sport to a fully supported, revenue generating, scholarship giving, sport that has evolved into the Women’s National Basketball Association.

Pat Summitt went on to become the most winning coach, male or female, in NCAA basketball history. Coach Summitt and her Lady Vols won 8 NCAA Championships and 18 Final Four appearances. She was most proud of the fact that her players, who completed their eligibility at UT, experienced a 100% graduation rate.

However, on August 22, 2011, Pat revealed that she had been diagnosed with early onset dementia, Alzheimer’s type. With her characteristic tenacity and faith, Pat vowed to fight. She and her son, Tyler, established the Pat Summitt Foundation on November 27, 2011. Her 38 year career came to an end as Head Coach Emeritus with 1,098 wins out of 1,306 games coached.