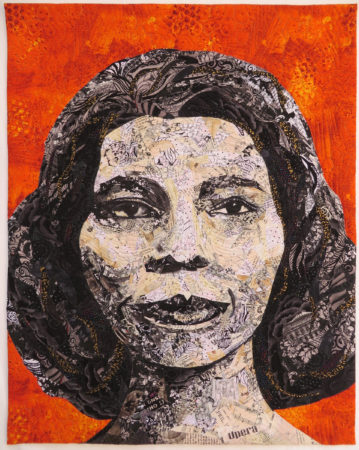 As one of the most famous classical singers of the 20th century, Marian Anderson inspired a nation and broke down barriers for African American performers. A quiet, humble person, she was naturally gifted with an amazing contralto vocal range. In the 1930s she traveled the world, touring extensively in Europe, Scandinavia, Russia, and even Latin America but back in the United States, Marian suffered many personal indignities as a result of racism. The most famous example of this discrimination occurred in 1939 when the Daughters of the American Revolution refused to let her perform at Constitution Hall. First Lady Eleanor Roosevelt resigned her membership in the DAR and helped arrange a free concert on the steps of the Lincoln Memorial. The concert took place on Easter Sunday with 75,000 people of all races in attendance, and an audience of millions listening to the live radio broadcast. The Easter concert is now recognized as a milestone of the early civil rights movement in the United States.